The Barnard Exempt Firemen’s Association was incorporated in 1935 for the relief, aid, and assistance of the members thereof, and their families, who are disabled or indigent, and the promotion of the welfare of the volunteer fire service in the Barnard Fire District. Members of the Barnard Fire Department are also accorded the same privileges. 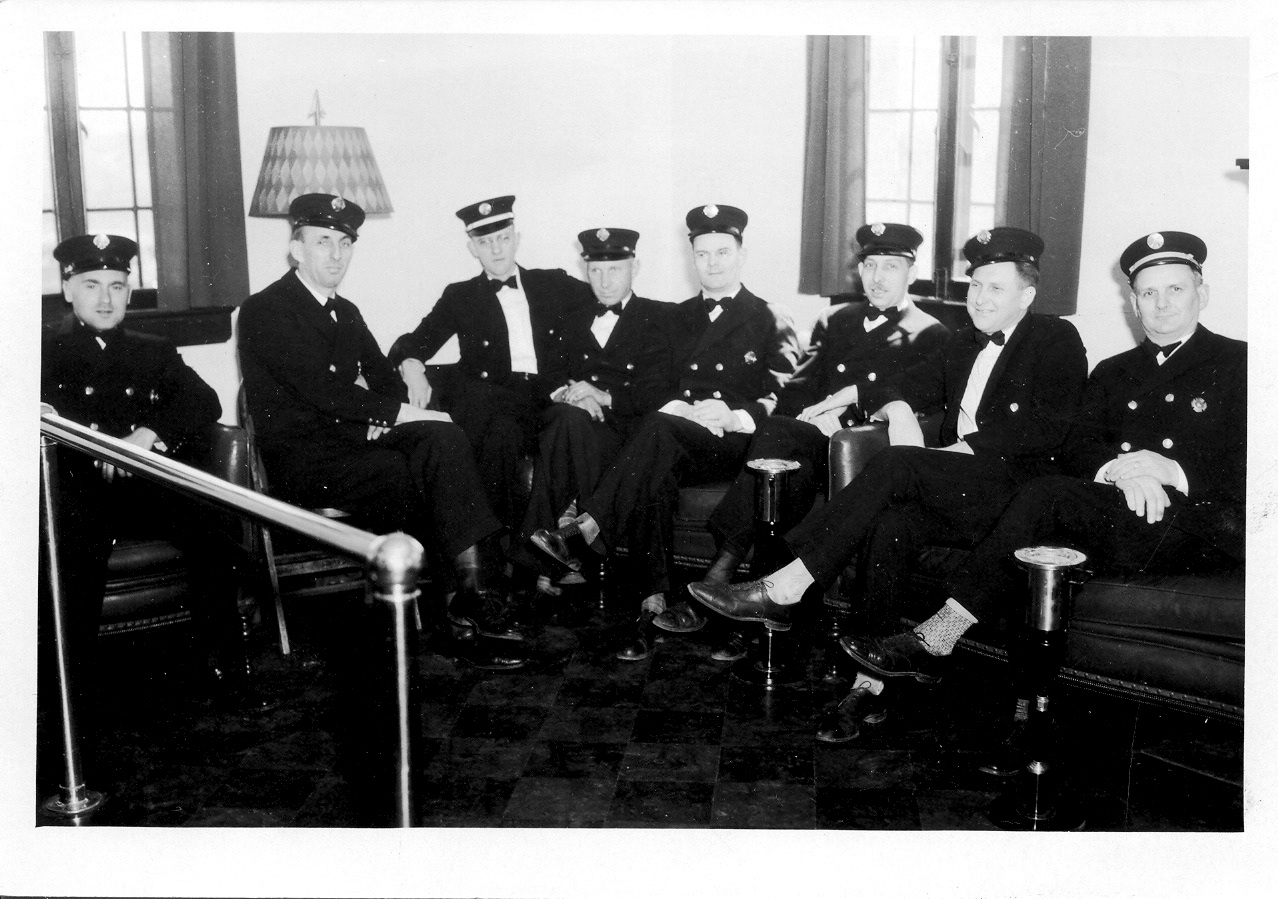 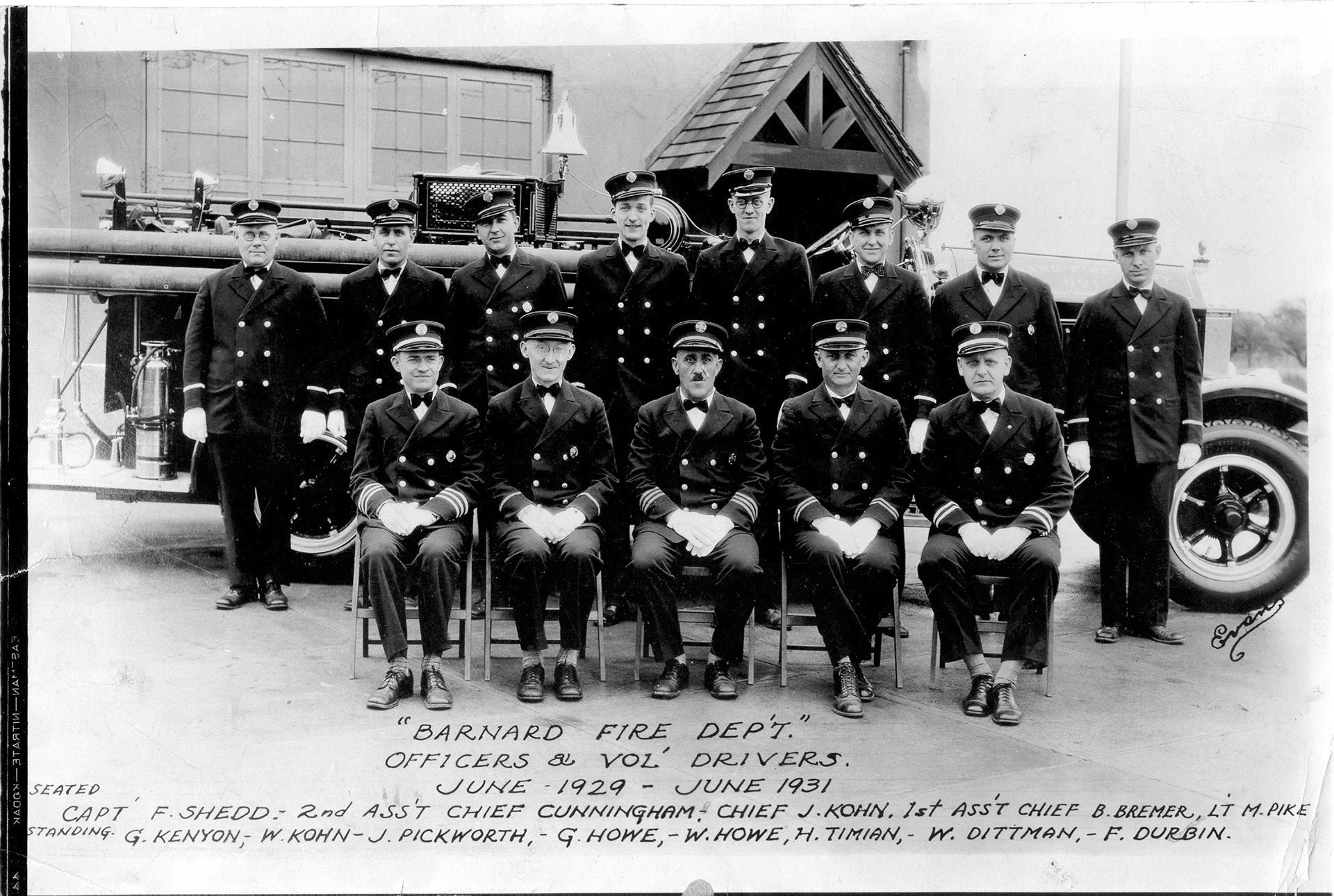 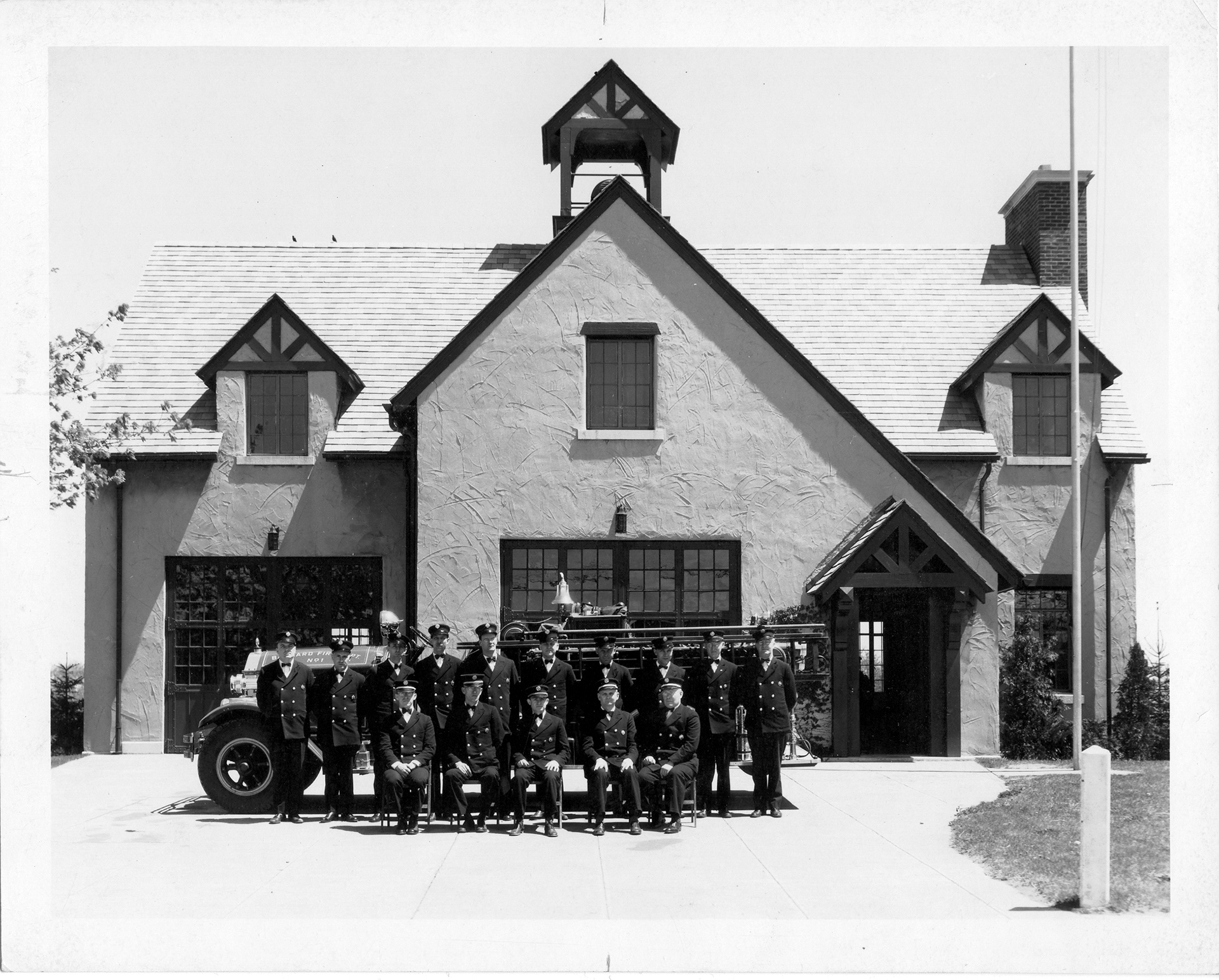 For years the volunteer fireman, closely knit by the bonds of common responsibility in protecting the lives and property of his neighbors, have looked forward to retaining the fellowship, of the men he served with, in the years to come.
It was with this thought in mind that an “Exempt Firemen’s Association” should be formed. Any fireman having served with the Barnard Fire Department could still retain this fellowship, once he left the active group, if he so desired.
Exempt, as referred to in this publication is a person who has served five (5) years in the volunteer fire service, New York State requires a volunteer firemen to serve five (5) years prior to receiving his “Exemption Certificate.”
In the State of New York the word “Exempt” fireman has a history reverting back to the early days of firefighting. In an effort to show their gratitude to the volunteer firefighters in their respective areas, communities, its citizens and the State of New York enacted legislation providing a small portion of real property tax exemption. (This exemption does not apply in the Town of Greece.) The thought also existed that these men having served or are presently serving their community should be exempt from jury duty. Laws were enacted, and to this day, Exempt firemen are still accorded these privileges where possible. 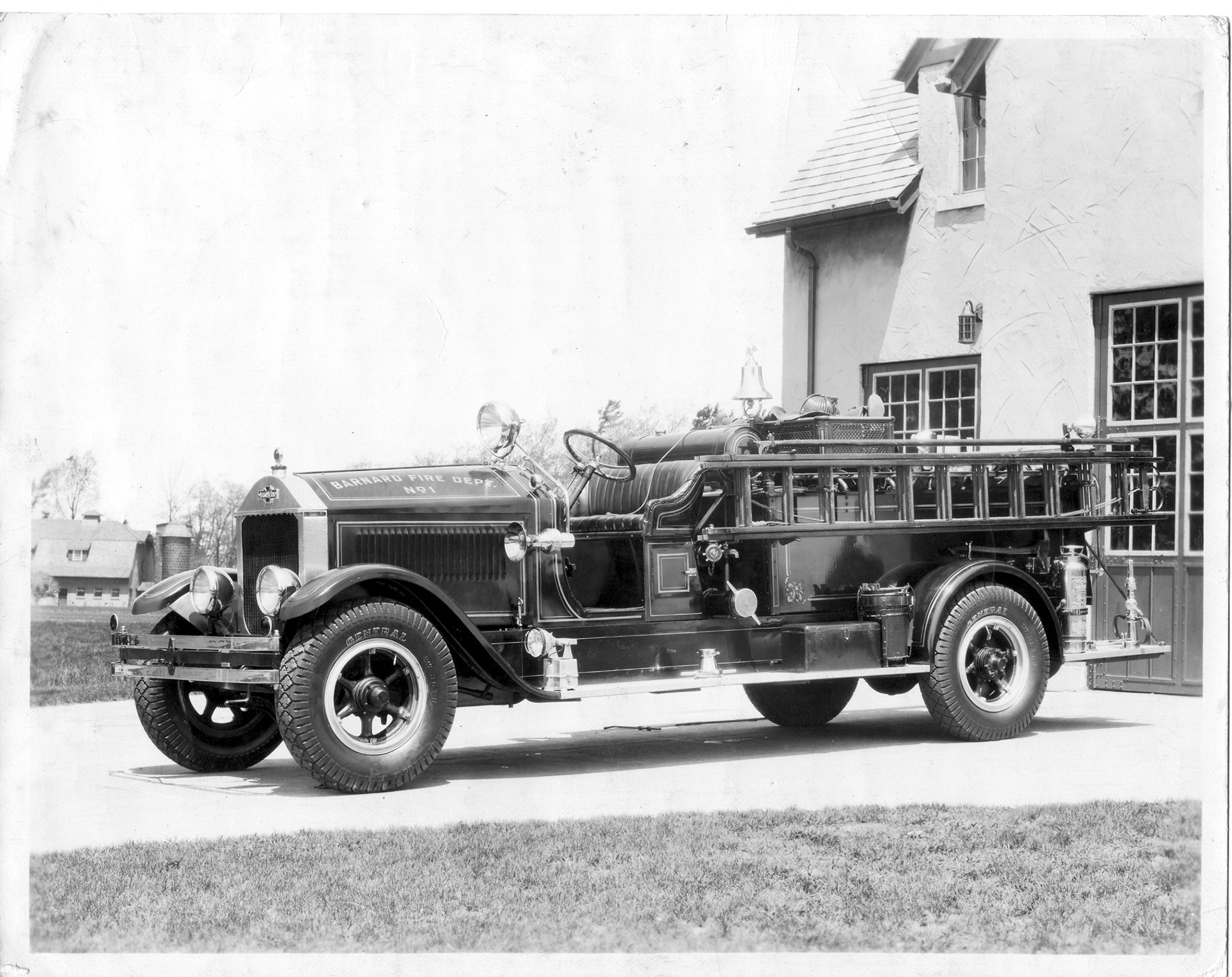 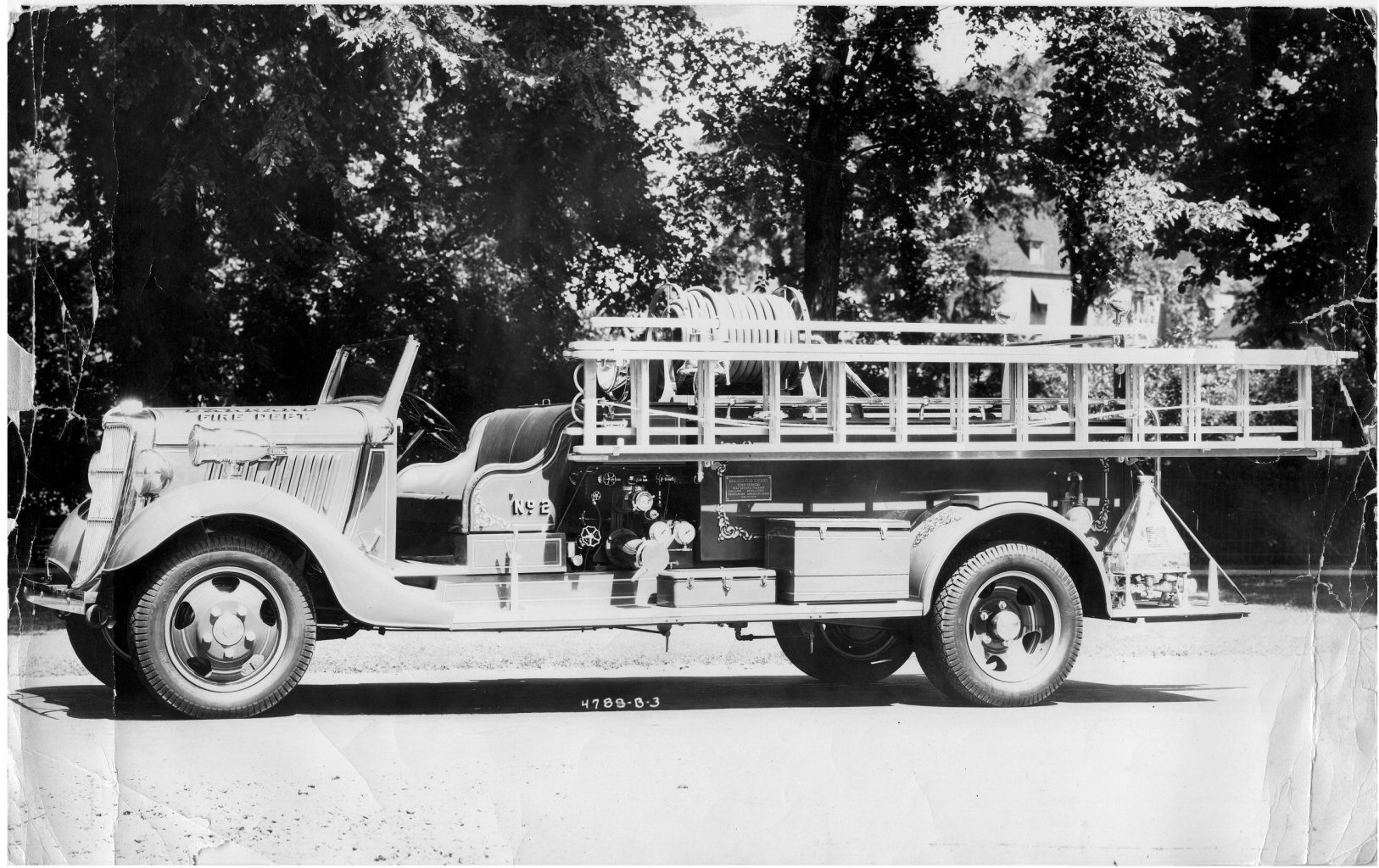 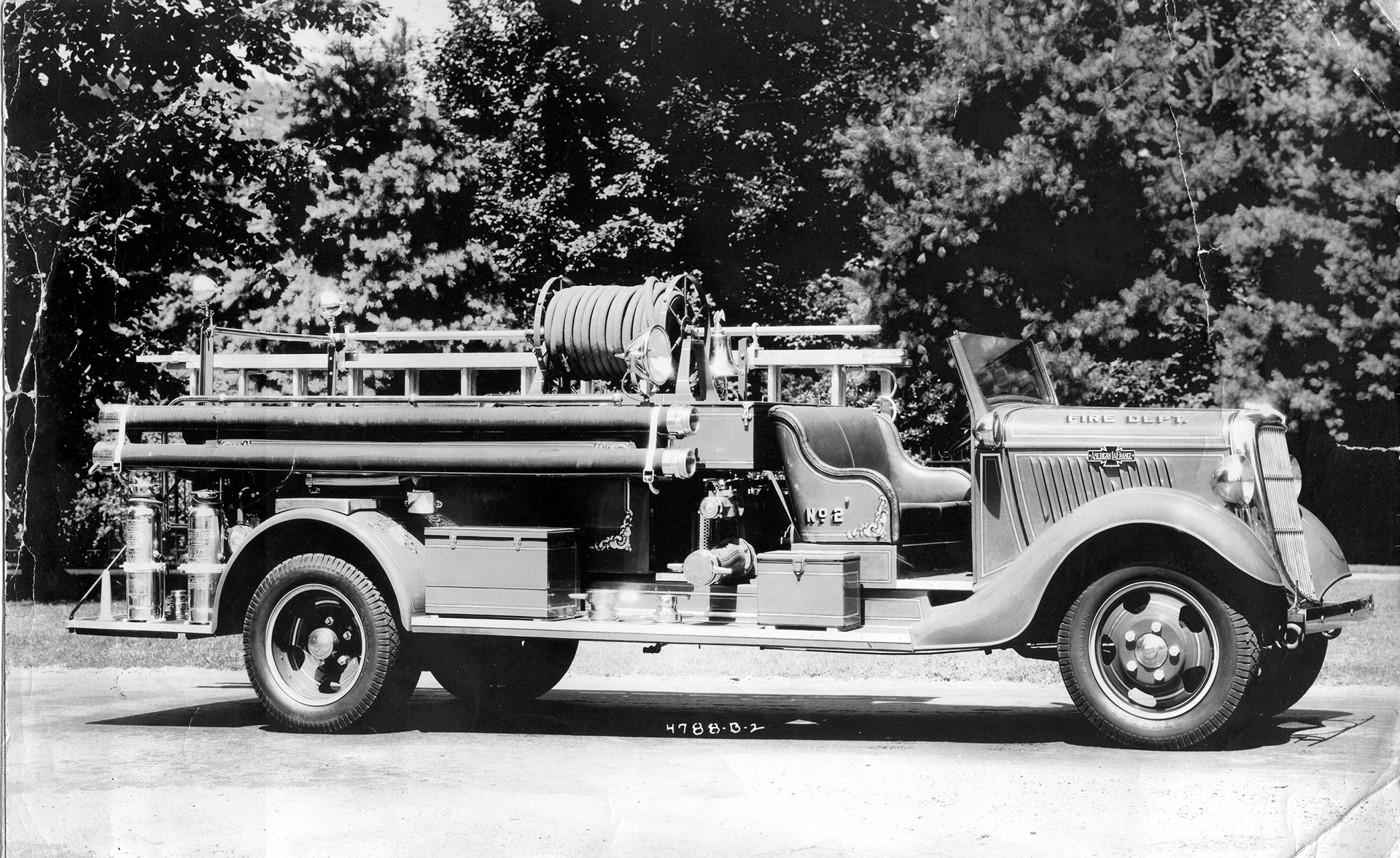 about the barnard fire department
The Barnard Fire Department was incorporated on April 15, 1927 by a group of actors, known as the Harmony
Dramatic Club, who realized that a small areaof Greece, NY was not receiving fire protection services.
Unfortunately neighboring departments, Greece Ridge (Ridge Road) and North Greece, were unable to
service this area due to a state regulation that dictated that a fire district's boundaries could not extend
beyond 5 miles from the station.  With the majority of the area being farmland, boundaries were challenging
to establish, which can be realized even more today as a small section of Greece is serviced by 3 departments.
​
The original station was erected in 1928 and served as a public safety facilityhousing both fire and police
under one roof. As both departments grew and the need for services expanded, the police department
moving into a new location and the existing firehouse was expanded to house additional apparatus and offices.
The first fire alarm sounded on February 4, 1928 with Errol McBride serving as the department's first fire
chief. Later that year, the Department purchased it's first new fire engine - a 1928 American LaFrance.
​
When people hear Barnard, many associate it with the Fireman's Carnival which began in 1928 and
culminated in 2016. The carnival was by far the biggest fundraiser of the year and has paved the way for
other events, including the popular Bands at Barnard summer concert series.
Originally serving as an all-volunteer force providing fire and ambulance services,the department has
evolved into a combination career/volunteer organization responding to more than 3000 calls annually,
while also providing mutual aid andfill-in services to Ridge Road, North Greece, Rochester and
other neighboring districts..
↑Back to Top